Newark Kitchen Fire Damage Restoration is One Call Away 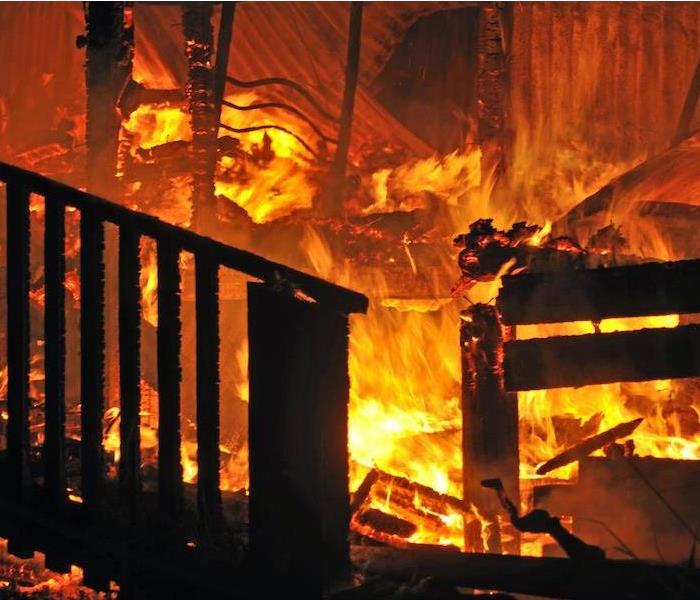 Rapid-response fire restoration services is our specialty. Call the professionals at SERVPRO for the help needed.

Newark, California, sports a population of almost 50,000 as of 2019 that sits at Silicon Valley’s edge. One of its most notable economic contributions comes from the local Cargill Salt refinery, which processes solar salts from Bay Area evaporation ponds.

Other heavy hitters in Newark’s economy include:

Sun Microsystems, the now-defunct tech firm that created the Java programming language, used to have a facility near Dumbarton Bridge that now houses the Pacific Research Center.

The Alameda County Fire Department (ACFD), which has 29 stations in its service area, serves Newark and other communities in its vicinity. The total daytime population of the service area is almost 400,000. The department boasts nearly 500 personnel and over 100 reserve firefighters.

The ACFD was formed in July 1993 in response to the need to consolidate several district fire departments into one special district. Communities supported by the ACFD include San Leandro, Dublin, Emeryville, and Union City. Newark consolidated with the department in May 2010.

This department has jumped into action a multitude of times in Newark, including during the East Bay brush fires of summer 2020.

Summer 2020 was an overwhelming time for California’s firefighters, including ACFD personnel. Between brush fires in their jurisdiction and the massive 1,500-acre Crews Fire in Santa Clara County, these first-responders faced a formidable challenge during this period.

Sunol was hit the hardest in the East Bay, with a whopping 85 acres burning in its vicinity. ACFD firefighters put out a whopping seven structure fires and 22 vegetation fires on Independence Day alone.

One vegetation fire made its way to Newark, which affected Thornton Avenue and Hickory Street. Fortunately, no structural losses or injuries were reported. The California Office of Emergency Firefighters (Cal OES) Strike Team 2870C, which includes staff and resources from ACFD, was also deployed to combat the Crews Fire.

Cleaning your home’s kitchen appliances can entail the following: