Fire Can Devastate Fremont Homes in a Matter of Minutes 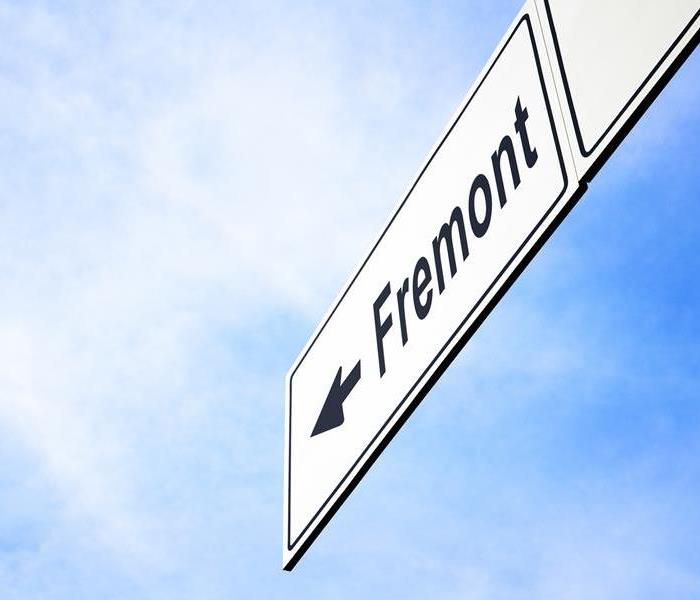 SERVPRO of Newark, Southwest Fremont cares deeply for our Fremont community, call us today with any fire issues you may have.

It all began with the Mission San Jose in 1797 and the community that sprang up due to the mission work. Named after John C. Fremont, a famous general in California's early days, the city is rich in history. The Spanish founded the mission, and there were no English-speaking people until Jedediah Smith, a renowned explorer, and trapper, appeared in 1827. The community flourished and grew rapidly.

Fremont led a military expedition in 1846 through the town to map a trail that covered the area through the Mission Pass to the Pacific coast. When the California Gold Rush hit, the city expanded quite fast. Grape and olive fields and other agricultural ventures brought more economy into the region. The mission was ruined in 1906 by the San Francisco earthquake. The Palmdale Winery, which was the largest in the state at the time, was destroyed in the San Francisco Earthquake.

The earthquake hit on April 18 at 5:12 AM. The shaking was felt all the way from Eureka to the Salinas Valley. The earthquake caused catastrophic fires to break out, and it took several days to put them out. More than 80% of San Francisco was destroyed, and over 3,000 people died. Today, it is still known as one of the most devastating natural disasters in the United States.

Many fascinating people have come out of the city of Fremont. From sports players to John Buttencourt Avila, who worked in the Niles district in the 1880s and is known as the father of the sweet potato industry, the residents have been colorful and interesting. They include:

That is only the beginning of quite an extensive list of well-known people.

Great Places to Eat in Fremont

In a bustling city like Fremont, there are plenty of places to enjoy a good meal. There is something for everyone's taste and every budget. Delicious choices abound, and you can check out something new each week. Some of our favorites include:

That list does not even begin to touch all the delectable meals you can enjoy in Fremont. There are parks, outdoor activities, and beautiful scenery just waiting to be enjoyed.

When a fire strikes, it can devastate a home. Raging fires can destroy homes entirely, but even small fires can do serious damage. Soot and smoke residue spread rapidly throughout the home. Immediate fire damage restoration is needed to prevent secondary damage. When our technicians come to fire damaged homes, they engage in house fire clean up that includes:

Our technicians have the equipment, experience, and expertise to mitigate fire damage. We restore, rather than replace, whenever possible. Your life gets turned upside down when fire impacts your home. SERVPRO helps relieve the stress of dealing with the situation and helps you get back to normal. Contact SERVPRO of Newark, Southwest Fremont at (510) 737-8793 for more information.